This WW1 Cycling Route has been created by the Rotary For You.
During the war, West Vleteren was occupied by the French (from Noordschote to Steenstraete) who used the civil cemeteries to bury their soldiers. After the war most corpses were repatriated to their home towns but some graves are still to be found here. The girls’ school acted as a military hospital which explains the military graves that we find here. 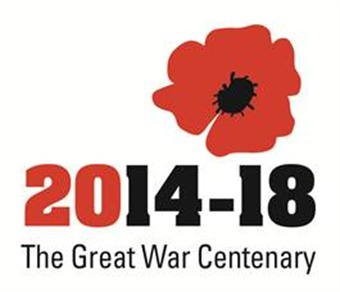